The company will make Electronic Control Units (ECUs) for two-wheeler and passenger car and Electronic Stability Control (ESC) in the new production line.

The new production line is part of its Bangalore central electronics plant, Continental’s largest facility in India, catering to automotive OEMs across the country.

This strategic step towards “in the market, for the market” is also its next step in localizing ABS/ESC after system assembly started in Gurgaon a year ago.

Addressing at a media round-table conference at Continental’s Bangalore facility today, Prashanth Doreswamy, Managing Director of Continental Automotive Components (India), said “Localization is at the core of our strategy in India.”

Doreswamy said the ECUs produced in Bangalore plant will increase the localization in ABS produced at the company’s Gurgaon facility.

Switching from BS IV now to BS VI in 2020 has increased the growth opportunities for Continental in India, he said.

He also said the ABS market size in India is in the range of Rs 8,000 to Rs 10,000 crore, in which Continental will play a major role in coming years.

Harald Lichtinger, Head of Operations BU VED, Continental, said, “We have been growing steadily in the Indian market and will continue to increase our manufacturing capacity to cater to the growing demand of the market.”

Continental is fully equipped with solutions and technologies that support safe, efficient and intelligent mobility. Innovative technologies and intelligent systems are imperative for future mobility in which life is protected and injuries are prevented, Lichtinger said.

Lichtinger says the  pace of adoption of safety technologies has accelerated in India on the back of growing consumer awareness and a concerted effort by the industry and government.

Continental has successfully partnered with OEMs in other markets like Europe, Americas and China in shaping automotive industry trends.  Similar scenario is being replicated in India too.

Today, Continental operates across India with more than 7,000 employees across 15 locations, including eight plants that cater to the Indian market and technical centre that supports global R&D. 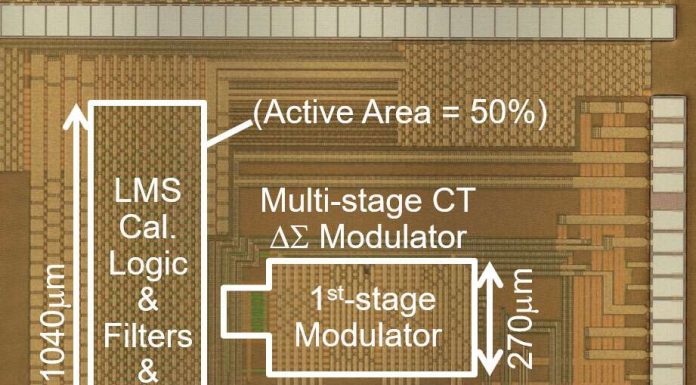 ABOUT US
Automotive Lead is your source to know B2B happenings in the Indian and global auto industry. We provide you with the latest news and features covering the automotive industry.
Contact us: editor@automotiveleadnews.com
FOLLOW US
© COPYRIGHT 2020 AUTOMOTIVE LEAD. ALL RIGHTS RESERVED.
MORE STORIES